In order to control and guide development of upcoming Towns and Trading Centres, Kaliro District Local Government is commits some of its funds to production of Physical Development Plans for Town Boards and fast growing Trading centres i.e. Financial years 2014/2015 and 2015/ 2016 Physical Development plans for Bulumba Town Board and Bwayuya Trading centre were produced and approved respectively. Implementation for the plans is ongoing. In this financial year, the Process for developing a Physical development plan is going on for Namwiwa Town Boad

Bwayuya trading centre, the meeting was held on 13th Sept 2017 and the demarcation exercise started on that day after the meeting and continued up to 14th Sept 2017
The whole activity was supervised and monitored by the district physical planner for proper execution and implementation of the Physical development plans
]The demarcation exercise was completed on 21/09/2017 and I have attached the physical development plans for the three areas showing the demarcated roads.

]other activities done under physical planning include;

1. Planning towns and trading centres in the District.

3. Enforcing the Town and Country Planning Act, 1964, and other relevant laws.

4. Drawing the structural land use layout.

7. Inspecting structures/buildings in towns/trading centres to ensure compliance with the land use plan. 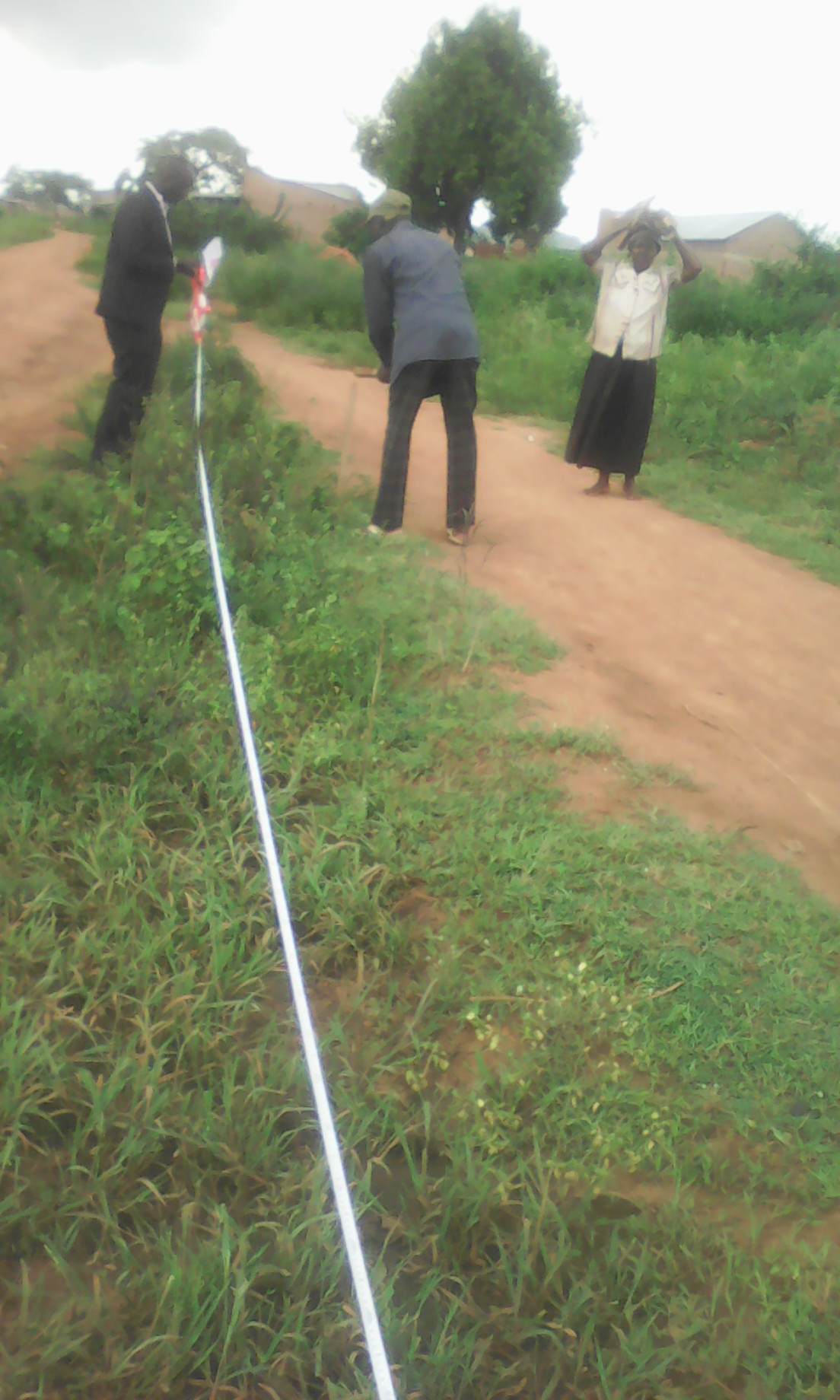